The Scarlets were formed in 2003 when the WRU restructured Welsh professional club rugby in order to concentrate both talent and money into fewer professional teams. They were originally known as the Llanelli Scarlets before the 'Llanelli' element was dropped in 2008 to reflect that the club represents an area greater than the town of Llanelli. The Scarlets are affiliated with a number of traditional sides in Welsh club rugby who compete in the Welsh Premiership, including Llanelli RFC (where the Scarlets name originates from), Carmarthen Quins RFC and Llandovery RFC.

The Parc y Scarlets is a £23m purpose-built rugby stadium that opened in 2008. The ground replaced Stradey Park, which was the home of rugby in Llanelli for over 100 years. Whilst it can't bring along the history of the old place, Parc y Scarlets is comfortable and has all the facilities you'd expect from a new build, whilst retaining the character of a proper rugby stadium. 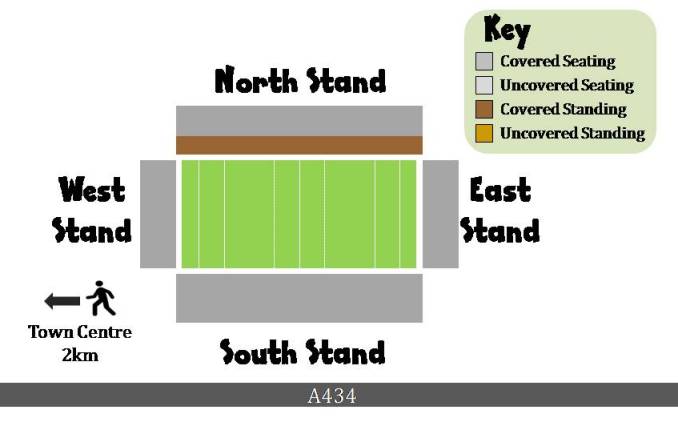 The main all-seater stand is the South stand, which contains a large concourse with plenty of bars/catering facilities, the ticket office and club shop. The North Stand sits opposite and has a terraced standing area for 1,800. This tends to have the best atmosphere on match days and is the place to mingle with other fans. The West and East stands at either end are all-seater, though considering the Scarlets rarely get capacity crowds at the Parc these tend to be empty on matchdays.

Parc y Scarlets is located on the edge of town, close to the A484 and A138 so access is relatively easy. Driving directions can be located here. Regarding parking on match days, there are around 700 pay and display places for supporters to use, with plenty of alternative parking available close-by.

Llanelli railway station is located in the town centre, 2 miles from the stadium. Arriva Trains Wales services operate to Swansea (25 minutes), Carmarthen (30 minutes) and Cardiff Central (80 minutes), where the majority of connections to other parts of Wales, England and beyond can be caught.

Cardiff International Airport is 56 miles from Llanelli, and the two are connected by rail in around 90 minutes (although you have to change trains at Bridgend). Scheduled flights operate to destinations including Dublin, Newcastle, Belfast, Edinburgh, Glasgow, Paris and Amsterdam.

Bristol and Birmingham airports are also within reach of Llanelli, although the connection times are lengthy compared to Cardiff. 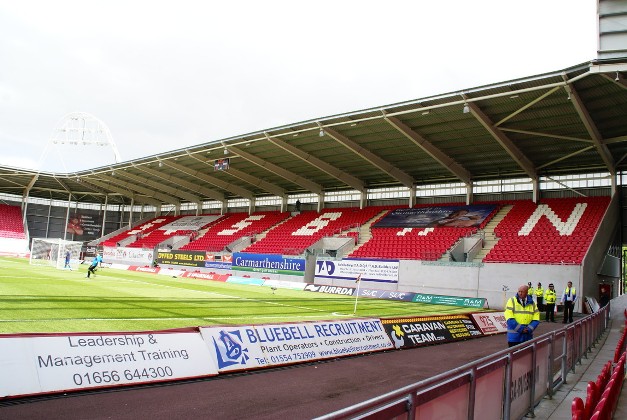 The South stand has a large concourse with plenty of bars, and is a good place to get out of the cold at half-time and have a chat with other supporters.

The Supporter's Village next door to Parc y Scarlets opens two hours before kick-off and includes a bar and beer garden, as well as food and children's play areas.

Aside from the village, the nearby Halfway Hotel and Pemberton are popular spots for supporters to grab a drink.

Can you provide more information for this section? Get in touch here. 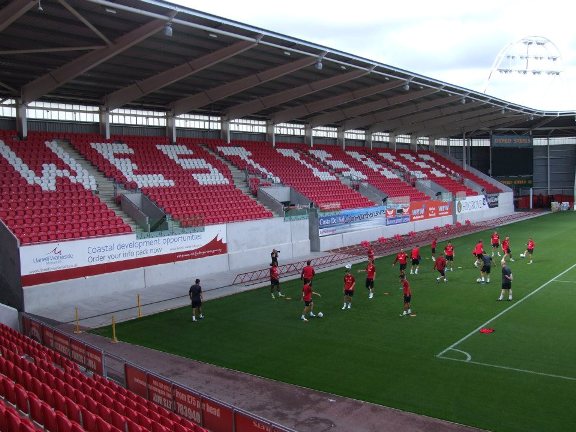 Off the Beaten Path